Wexford man aiming to be crowned ‘greatest athlete of all time' 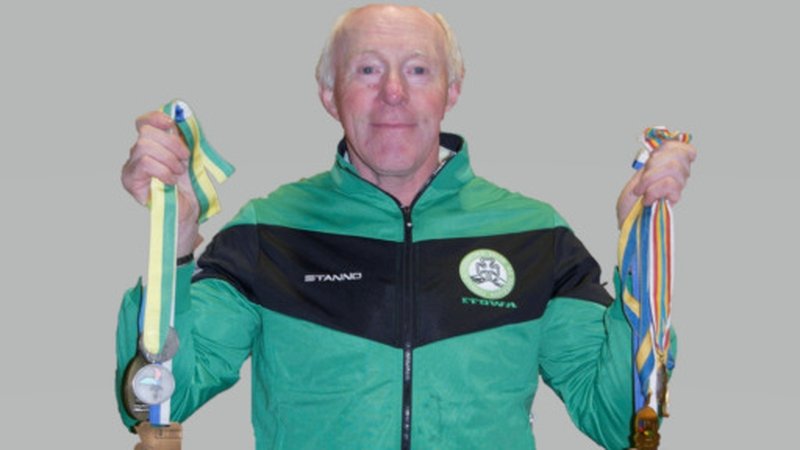 A Wexford man, who has won numerous medals in international tug of war competitions, has been nominated as the “greatest athlete of all time” in a new set of awards.

James Kehoe, from the Boley, Ballycullane, has been nominated by his international federation for the World Games awards.

James has won over 100 national titles while also claiming 25 gold, 22 silver and numerous bronze medals on the International circuit. He has represented Ireland at a record breaking 9 world games winning 2 gold medals, 3 silver and 4 bronze.

Votes can be placed up until the deadline of 1st February.