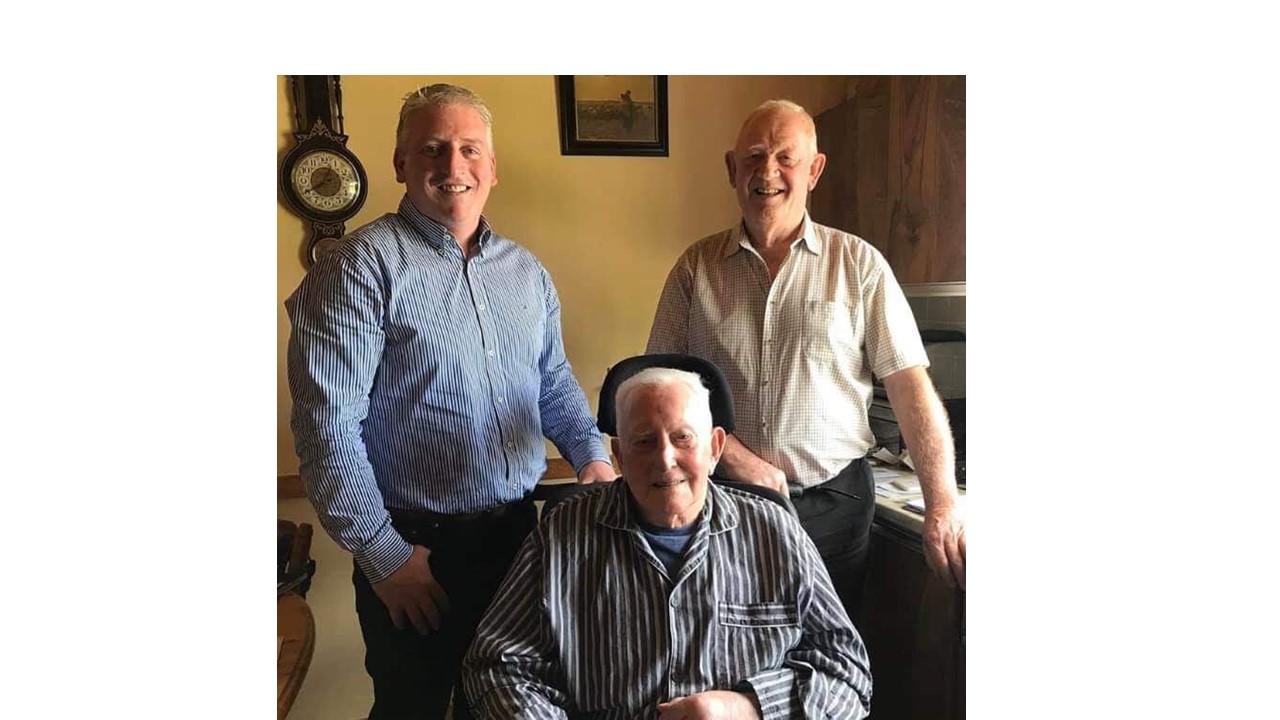 The death has taken place of Jack Harding, from Curracloe, full forward on the Wexford team that produced a 2-15 to 0-11 victory over Tipperary in the 1960 All Ireland Final.

Jack played his club hurling with Shelmaliers and won two county junior championship medals as Shels triumphed in 1954 and 1966.

Jack was predeceased by his wife Mary in 2005 and survived by their eight children. 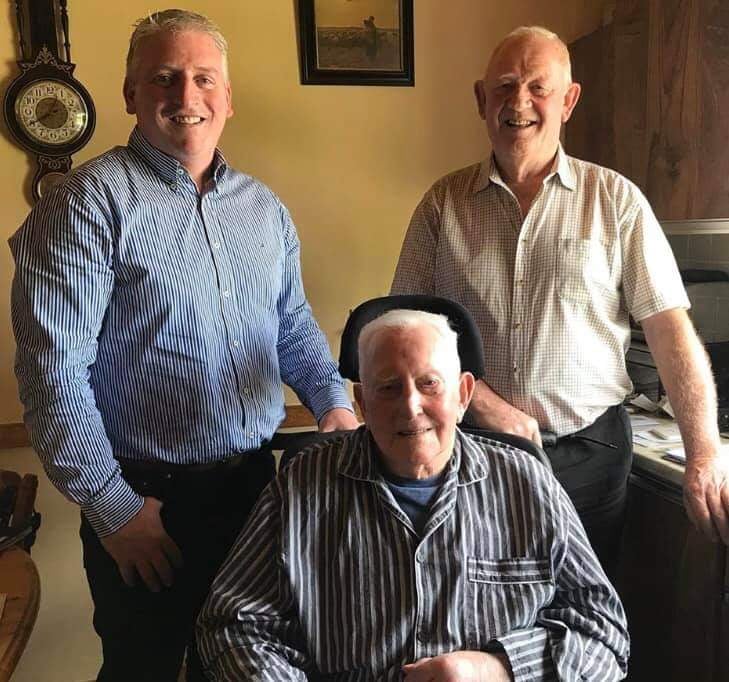 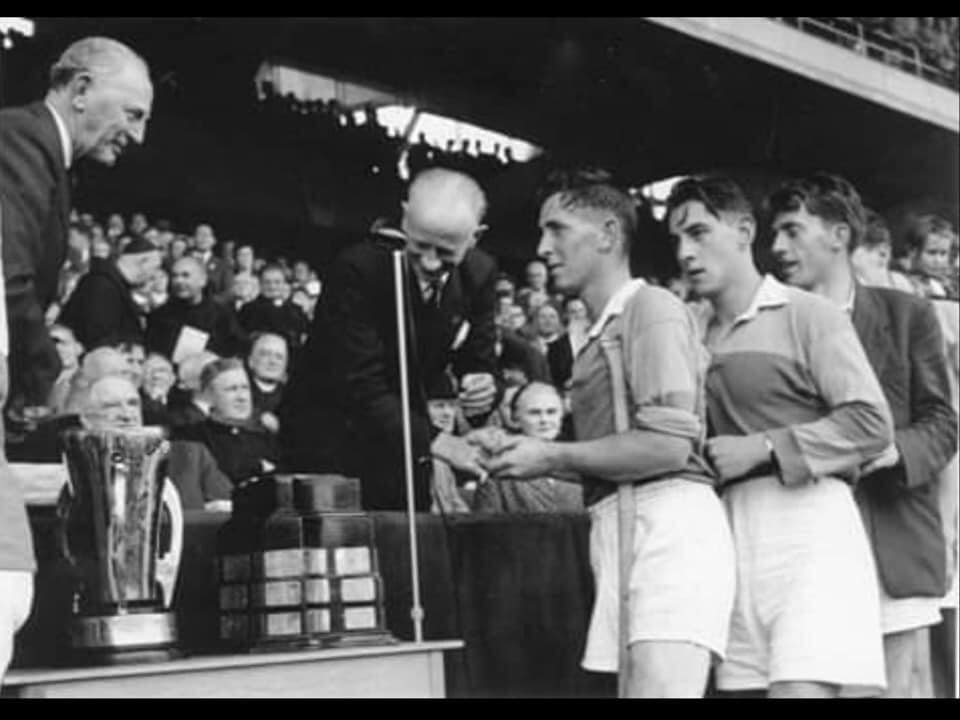