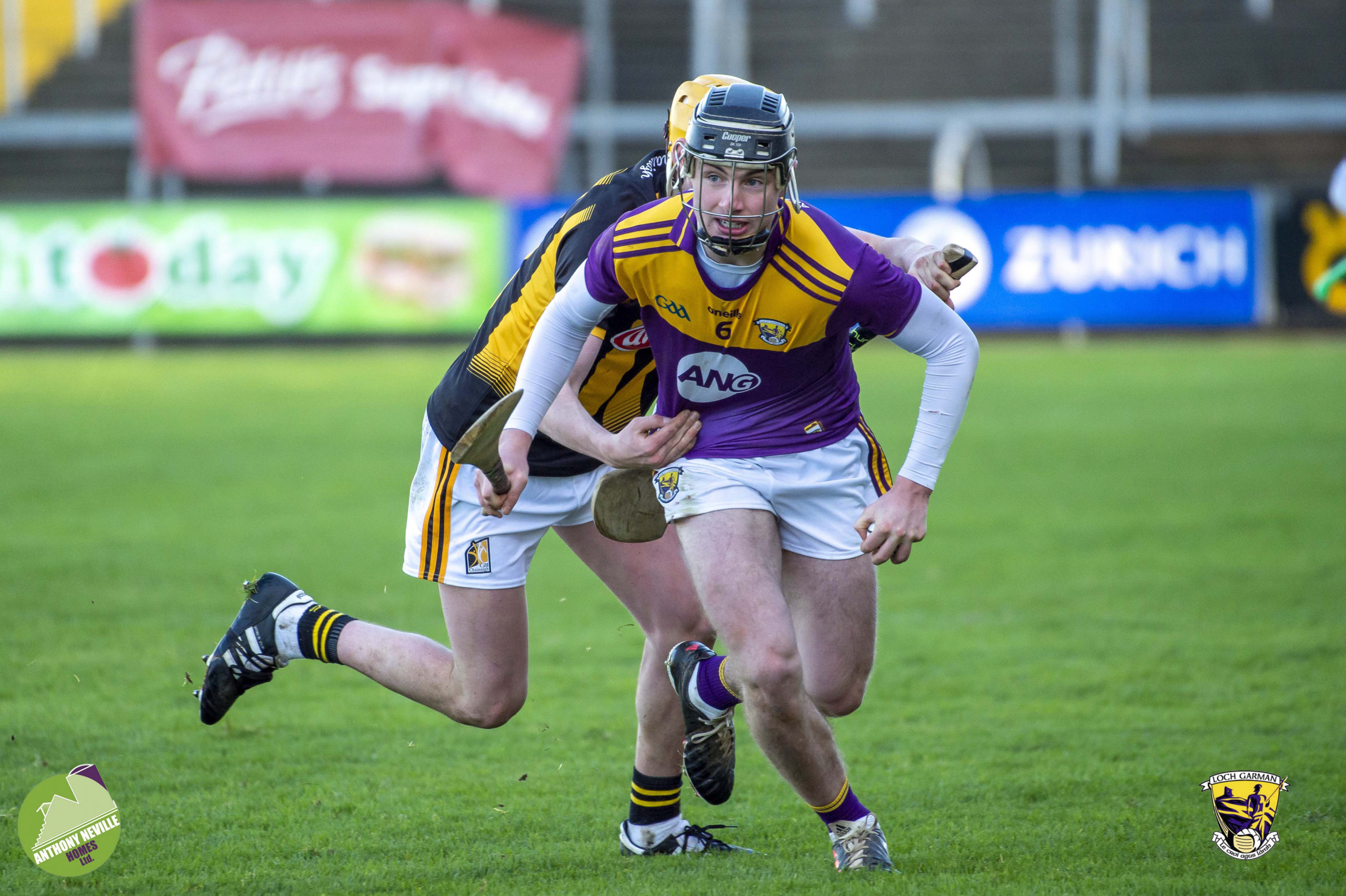 It was a story of two contrasting halves in Chadwicks Wexford Park as well as Kilkenny overturned a six-point half time deficit to down Wexford by 0-23 to 1-14. A Luke Murphy goal in the 35th minute put Wexford 1-12 to 0-8 up but the Cats dominated thereafter as Billy Drennan showed his accuracy from placed balls.

It was Kilkenny who started quicker as they raced four points clear, but Wexford’s Cian Byrne, who is a grandson of 1963 All-Ireland medallist Willie Carley, struck a sublime sideline cut to help level the game at the water break.

Byrne continued to punish any Kilkenny ill-discipline as he helped Wexford lead by three before Harry Shine’s goal effort for Kilkenny was excellently saved by Wexford goalkeeper Regan Treacy.

Kilkenny missed the ’65 with Byrne adding two further points as Wexford led by six at half time. Richie Mulrooney’s charges managed to reduce their deficit to four before Liam Murphy pulled first time to the net for the Yellowbellies.

Two points by Drennan, who is also an All-Ireland minor handball champion, alongside scores from Shine and Killian Doyle helped Kilkenny gain momentum.

Drennan levelled the game at 0-16 to 1-13 with his 10th point before he moved his side in front. Wexford were struggling to gain possession and Kilkenny continued to score from distance with Drennan unerring in his accuracy.Kilkenny moved five points clear before a Drennan free ensured Kilkenny moved a step closer to winning a first Leins