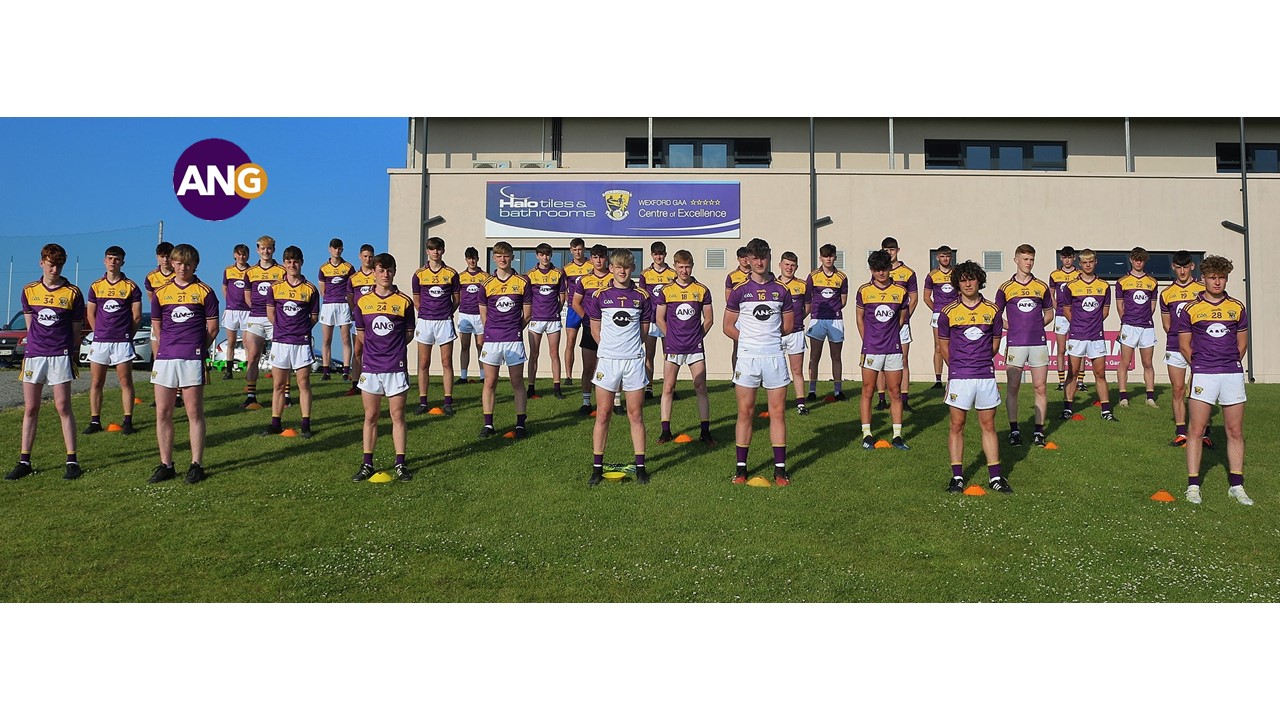 As important as Sunday is for their Senior Football counterparts, with the championship opener against Wicklow, it also holds significance for the Wexford’s Minor footballers as they prepare to take on Laois on June 26th.

“There are some tough calls to be made this week as we look to finalise our starting 15 and squad of 24 for the match,” reports Minor boss Alan Molloy as the Castletown man and his backroom team reach D-Day.

Alan actually takes over the reins having been a selector and coach last year under David Murphy (St. Mary’s Rosslare), who is now in charge of the county Under-20 footballers.

“We’re playing Laois in Laois. They have been semi-finalists in Leinster for the last two years and we know they are thought highly of within Laois. They have a very competitive and well organised team; we know what’s in front of us,” Alan adds.

But he quickly embraces belief in the youngsters chasing the Wexford jersey.

“I have only ever focused on our squad. My philosophy has always been one of a player centric approach and creating an environment and culture that allows the players to thrive and execute performance. We have some very talented footballers who have shown a great work ethic and attitude throughout our time together”

“If we can get them to perform to their potential and improve as individuals and collectively, then that will be a step in the right direction.”

“I wanted to put together a serious coaching and backroom team, one that could rival any of the other Minor set-ups around the country,” outlines a man who is delighted that his ongoing involvement also serves to ensure continuity within the management-team.

“In my mind, it was a natural progression. I have been working as lead-coach with David (Murphy) for the last three years – Under-15s, Under-16s and Minor – and being manager is something I wanted to get a chance at. I am really passionate about getting this opportunity and I’m excited and hopeful for the season ahead, really looking forward to the challenge that Laois will bring on June 26th.”

“The past is no more, the future is unwritten, but right here, right now I firmly believe that Wexford football is moving in the right direction.”