The girls of Wexford achieved an historic 3-In-a-row All Ireland Senior Camogie titles.

Almost a centaury after Wexford footballers were the first to complete the 4-in-a-row the girls put on one of the most magnificent displays seen in an All Ireland Final as they defeated Cork by 3-13 to 3-6.

The manner of victory was impressive but some of the scores were of a caliber rarely seen on a hurling field, men or women.

For the second year in a row Ursula Jacob scored a goal worthy of goal of the year, her ground stroke almost ripping the famous Croke Park netting.

Indeed the first time pulling, the ground strokes, the high fielding matched anything ever seen in the men’s game.

Camogie has really come of age now with the full pitch long established and made look small at times by the striking of both sides.

It was an inspirational day and hopefully a new generation of hurlers, boys and girls will be spurred on to emulate the performance of their heroes.

This team now ranks with Wexford greatest ever stars, our Olympians, The Great hurling team of the 1950’s and the Four in a row team of a centaury ago. History was made and history will reflect on these times and this team as something very special. I hope we all appreciate what we are experiencing and how special this group of players and their achievements are.

Only one word to describe them: LEGENDS. 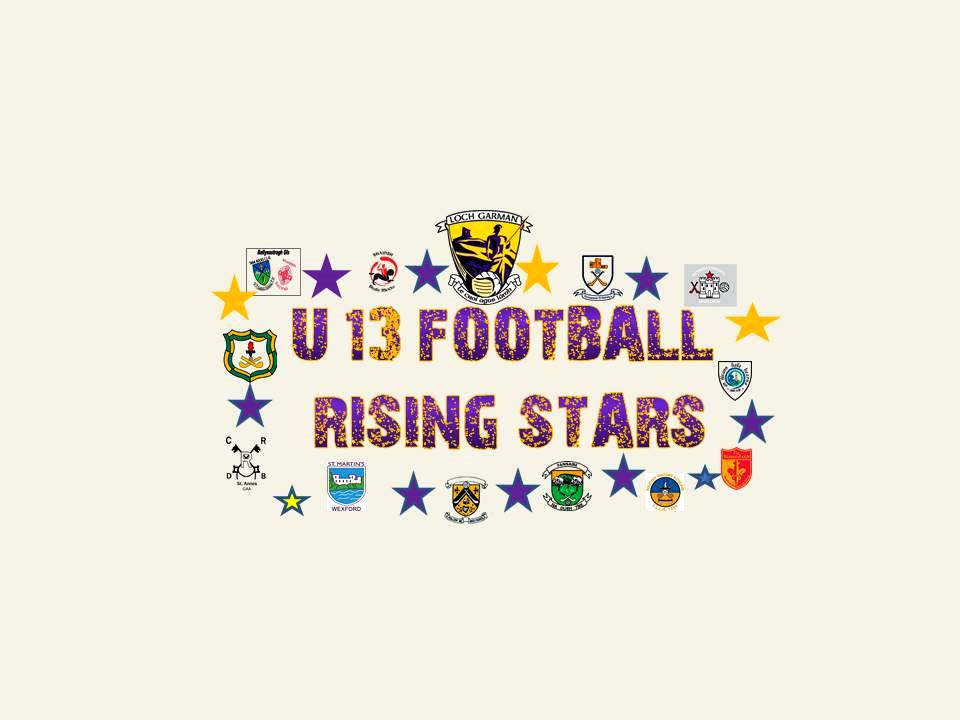 LEGENDS & LEGACIES   You always remember your first game. I was a nervous nine year old. I was lining out at half forward on a Cloughbawn under twelve hurling team in a game that was to contain two future...
3 August 2014
Read more

Home is where the Park is !