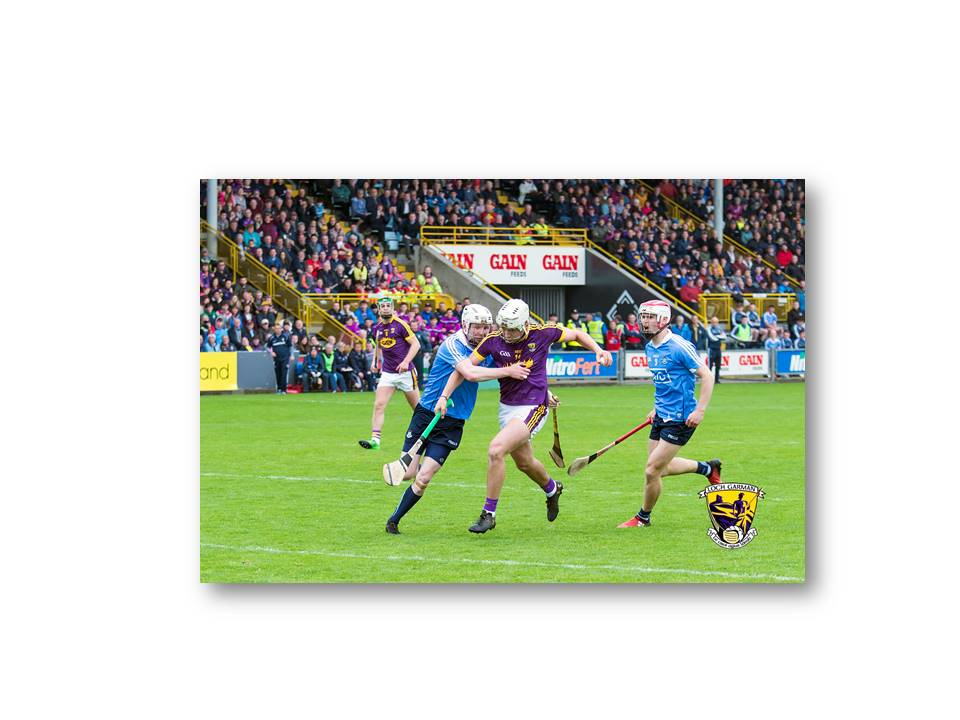 Wexford’s lack of a killer-instinct after stretching ahead by 0-18 to 1-10 midway through the second-half appeared set to be exploited by Dublin when the visitors claimed 1-3 without reply between the 58th and 65th minutes to suddenly transform matters by 2-13 to 0-18. But Wexford demonstrated real character, and with Kevin Foley continuing to drive from midfield, Rory O’Connor delivered two crucial blows – including a monstrous score from play – to haul Davy Fitzgerald’s men to the spoils, before sub Harry Kehoe added a clinching score.

Wexford are now away to Offaly next Saturday before hosting reigning provincial and All-Ireland champions Galway, and then facing into a big rematch away to Kilkenny.

The Model County’s six-week absence from competitive duty showed in Wexford’s play during an error-strewn first-half, which saw Rory O’Connor’s first three frees help gain a 0-5 to 0-2 lead after 12 minutes.

But Dublin turned-over possession to hit back with a 13th-minute goal when midfielder Rian McBride levelled on 1-2 to 0-5 before the sides shared the next four points. Rory O’Connor restored Wexford to the lead before Jake Malone and corner-back Paddy Smyth swung matters Dublin’s way on 34 minutes (1-6 to 0-8).

Wexford threatened with a gilt-edged goaling chance, but overcame that disappointment to regain an edge at half-time by 0-10 to 1-6 after Rory O’Connor posted his sixth and seventh frees.

While Dublin regained parity on 1-8 to 0-11 after 38 minutes, Wexford were discarding their early rustiness as they found some real verve, and the home-side appeared to be trending towards a comprehensive victory when pulling clear by 0-16 to 1-8 after 51 minutes following a string of unanswered scores from Aidan Nolan, Diarmuid O’Keeffe, Rory O’Connor (2 frees) and Paudie Foley (free).

Wexford were again denied a goal when Dublin ‘keeper Alan Nolan smothered Rory O’Connor as the St. Martin’s flyer burst through before Dublin’s uprising was suddenly set in motion. The Sky Blues transformed things dramatically by 2-13 to 0-18 after 65 minutes after being boosted by a 61st-minute goal from Paul Ryan.

Rory O’Connor levelled from a long-range 69th-minute free, but Dublin sub David Treacy had the game teetering on the brink of a shock result at 2-14 to 0-19 as the game slipped into three minutes of added-time.

Wexford held strong and Rory O’Connor’s eleventh pointed free had it all-square again 75 seconds into injury-time, before a smart interception by Shaun Murphy saw the Oulart-The Ballagh locate O’Connor who drew thunderous cheers when drilling over the lead score from his own half.

Substitute Harry Kehoe chipped in with a gem from the left wing in the dying seconds as Wexford pulled through in an opening test which really they could have won with quite a bit to spare.