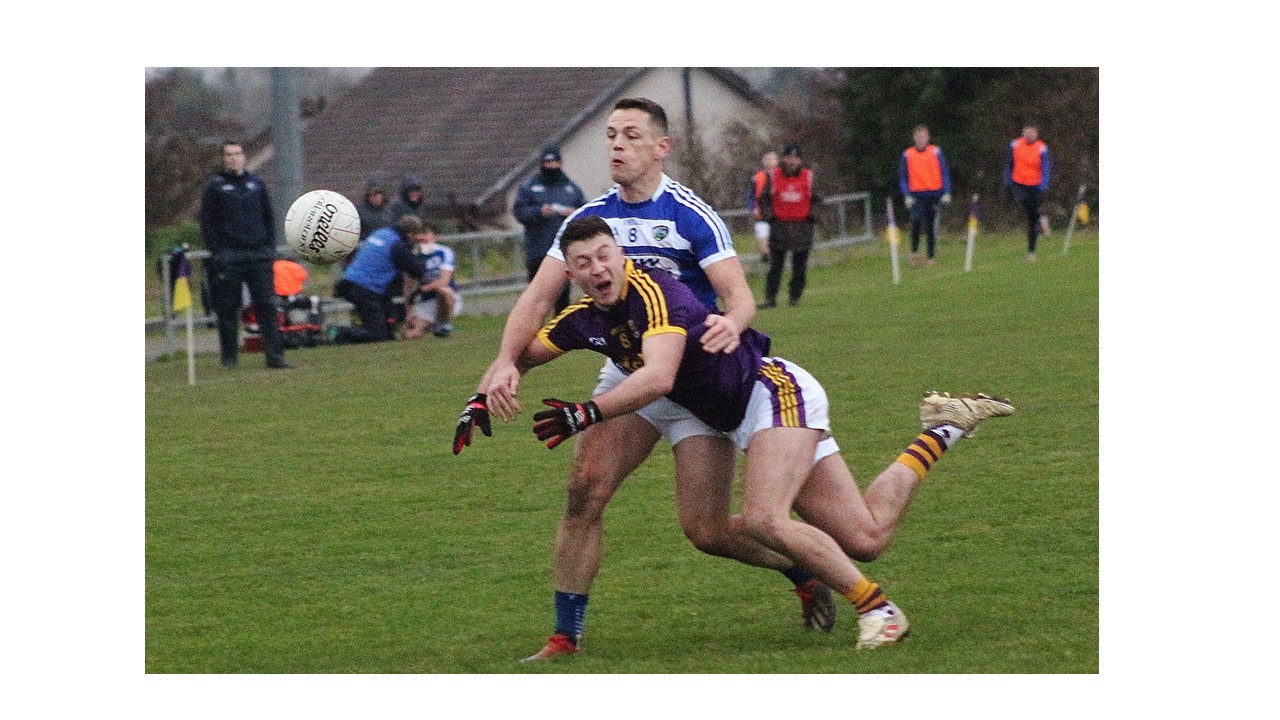 Laois needed a late score from Mark Barry to get the win in Enniscorthy. Michael Quirke’s side led for the majority of the game but Paul Galvin’s Wexford side never game n to their opponents. Laois led at the break 1-07 to 0-06, Barry getting the Laois goal also. Wexford kicked three points in a row midway through the second half which brought them back into contention. Wexford got a goal two minutes into injury through full forward Colm Feeney but it was Mark Barry that had the final say with a well taken score before the whistle.