Wexford's U15 footballers in action this weekend

The U15 football squad travels to Hawkfield, Newbridge, Kildare to play in the group semi final vs. Antrim at 11am. If we win we play the winners of Kildare and Limerick in the final. If we lose we play the losers of that game. The second game is at 12.30. Games are 60

mins long so players are asked to come well prepared with plenty of water and some healthy snacks. The usual gum shields and nix and socks also. Because there are two 60 minute matches All Players will be substitutes at some point so please bring a tracksuit in case of rain. We have decided to ask all of the current development squad to bring their gear however players must be aware that not all will get a game on the day. A meal will be provided in Bunclody at 3.30pm which will take about an hour.

The following are the pick up times.

Players to bring a snack, and gumshields. 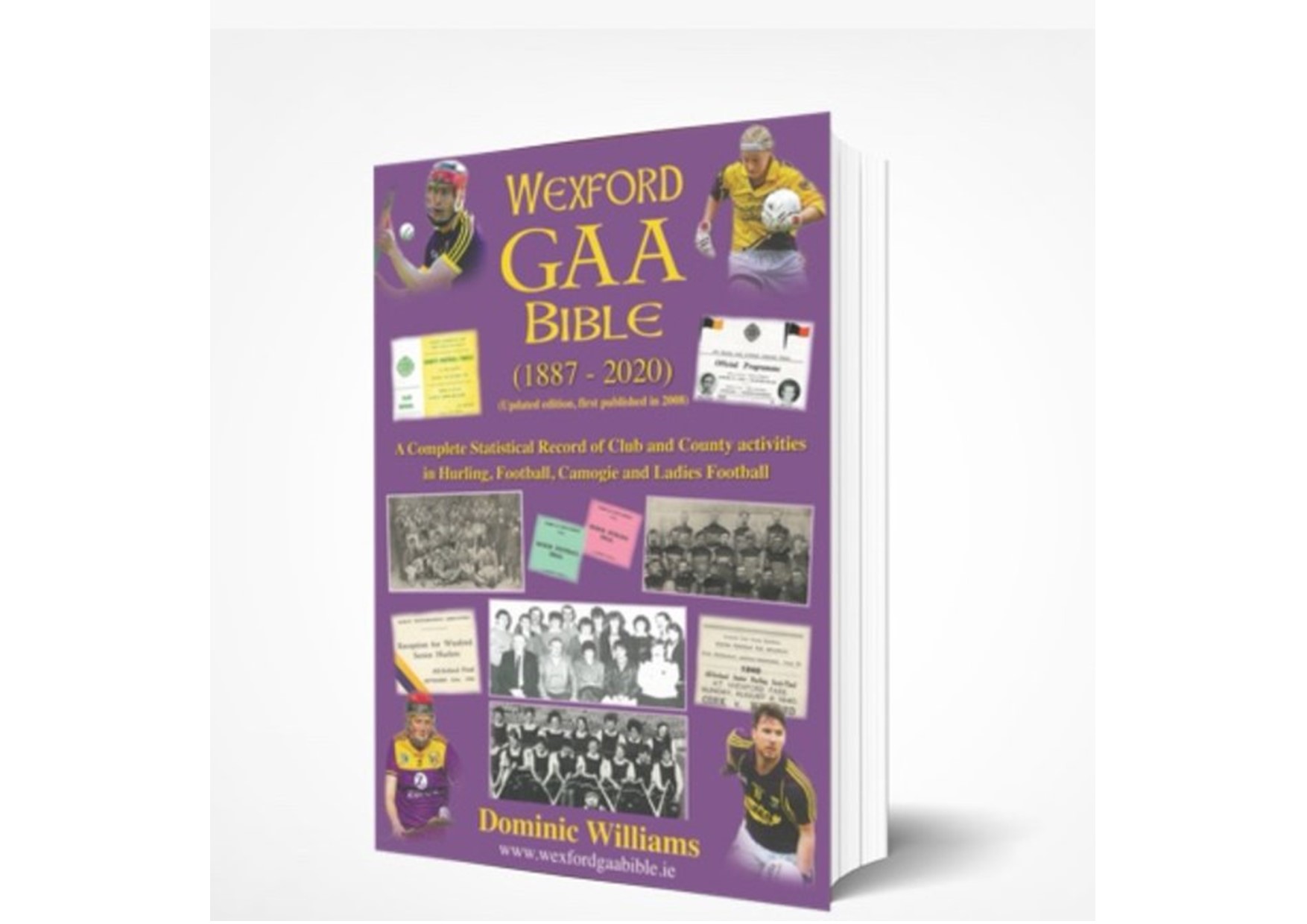