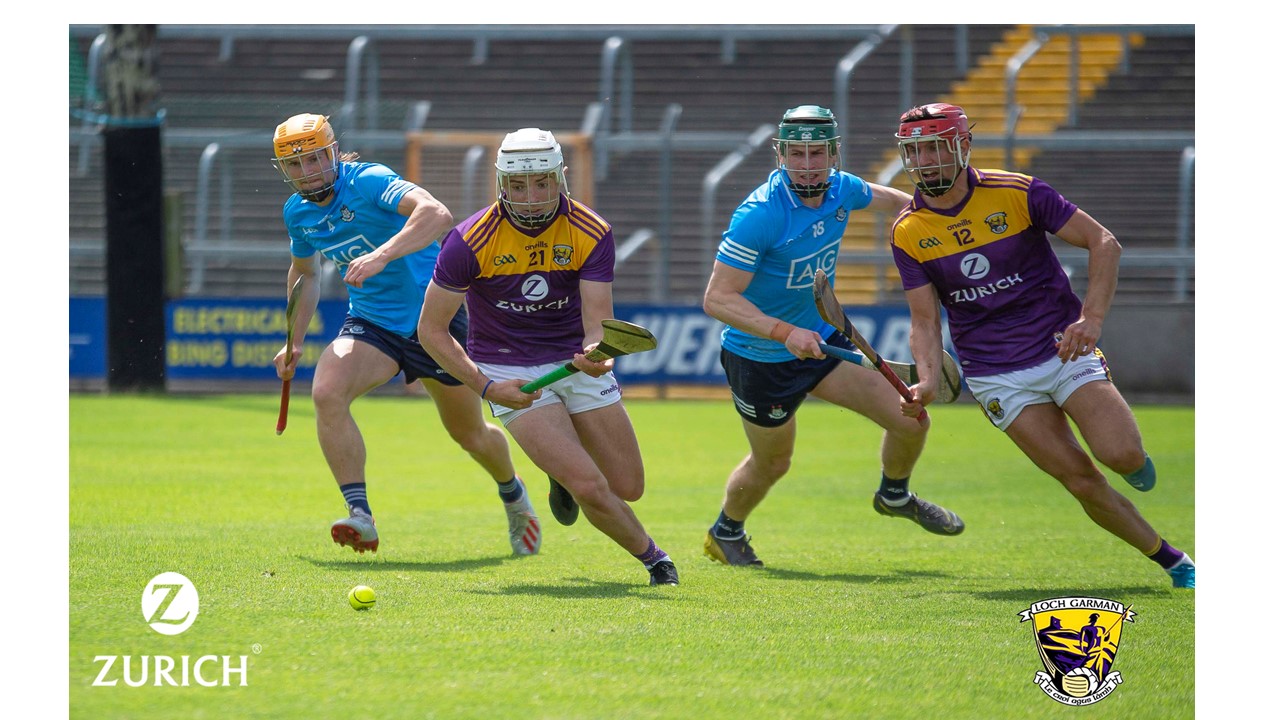 Despite manager Davy Fitzgerald being confined to the Stand, Wexford signed-off Allianz Hurling League Division 1B with a plucky four point victory over Dublin at sun-drenched Chadwicks Wexford Park on Saturday.

The tie was rather surprisingly devoid of any championship fervour only a fortnight out from both sides’ dives into the Leinster chase, with the privileged few among the limited attendance given little to cheer about.

But Wexford will be happy to have maintained Fitzgerald’s unbeaten run against the Dubs over the past five campaigns – five wins and a draw – after establishing control between the 20th and 31st minutes when they struck six unanswered points to transform matters by 0-12 to 0-7 while Dublin fired six straight wides.

The scores were tied five times and the lead changed hands on three occasions during the first quarter – a classy Danny Sutcliffe strike edging Dublin out in front 0-6 to 0-5 at the first drinks break after 18 minutes.

But, after a further exchange between Lee Chin and Sutcliffe, the clash began to turn on Wexford’s greater accuracy as they asserted by 0-12 to 0-7 while Dublin blotted their copybook with a burst of wides.

Braces from both Rory O’Connor and Lee Chin were complimented by submissions from Paul Morris and ‘keeper Mark Fanning (free) during that purple-and-gold surge to pole position.

A long-range Donal Burke drive ended a thirteen minute scoring drought for the Dubs after 32 minutes.

But Wexford kept their foot to the metal, ‘keeper Fanning adding his third free and Lee Chin also converting another couple of dead-balls to carve out a 0-15 to 0-8 interval advantage.

But Dublin gained a lifeline just before the last water-break when gaining a numerical advantage, with Wexford losing Aidan Nolan for ten minutes after he was adjudged to have brought down Rian McBride for a penalty, which was hammered home by Donal Burke to cut the margin to 0-20 to 1-14.

Crucially, Dublin couldn’t make any hay while Wexford were down a man.

In fact, the sides shared four points before Nolan returned with a vengeance to hit a a 62nd-minute lead enhancing boomer (0-23 to 1-16).