Coiste Bainistí discussed additional correspondence received from Faythe Harriers in respect of their proposal for a return to a championship structure with two groups of 6. While it was recognised that the Two 6s structure was very successful in the past, given the new club-county split season, it was unanimously agreed that there are a number of conditions that would need to be agreed in order for this structure to be feasible and fair:

If it is agreed at County Committee on 1 February 2022 that Two 6s is to be the championship format for 2022, Coiste Bainistí will put a proposal to the meeting that qualification for the knockout stages work as follows:

The purpose of this proposal is to ensure that the final games in the league stage are competitive and meaningful and to prevent any suggestions of impropriety in respect of results at this stage of the competition.

Clubs have been asked to submit their views via Microsoft Forms, the deadline for which is Sunday, 30 January. The results of this will be used as a steer on how best to conduct the County Committee on 1 February 2022 to make the final decision in respect competition structures for 2022. The County Committee meeting on 1 February 2022 will take place in person and will agree the preferred format and calendar for 2022. Coiste Bainistí agreed, that in light of the time available to us to play club championships, the proposal of the Fixture Review Committee for four groups of three was the preferred option.

Andrew Nolan, Cisteoir CLG Loch Garman, outlined a number of considerations in respect of ticket prices and prizes for the Club and County Draw for 2022. Tickets for the 2022 Club & County Draw will be distributed to clubs in March with the draws to take place at the end of April and May. Ticket prices and prizes will be discussed at the upcoming County Committee meeting.

Coiste Bainistí agreed to proceed with the pitch works as previously set out and based on advice received:

This option will see the pitch being out of use for 6-8 weeks during May and June. Work continues on finalising design, tenders and securing funding for the proposed upgrade works. If the necessary funding is not secured, the upgrade plans will be reviewed.

Consultation is ongoing with stakeholders in respect of the planned further developments in Halo Tiles COE. It is planned to resubmit planning permission for these developments in February. 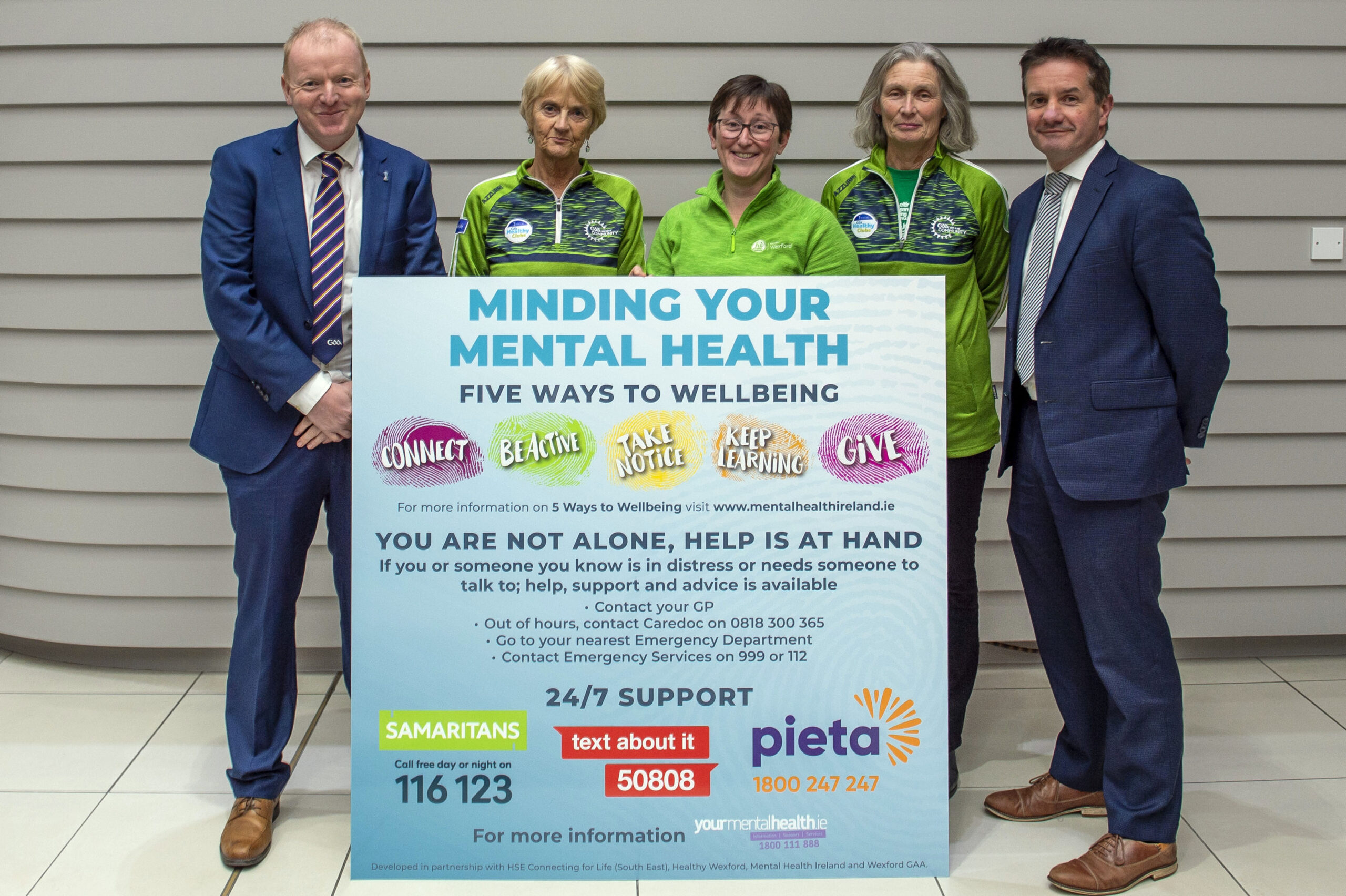