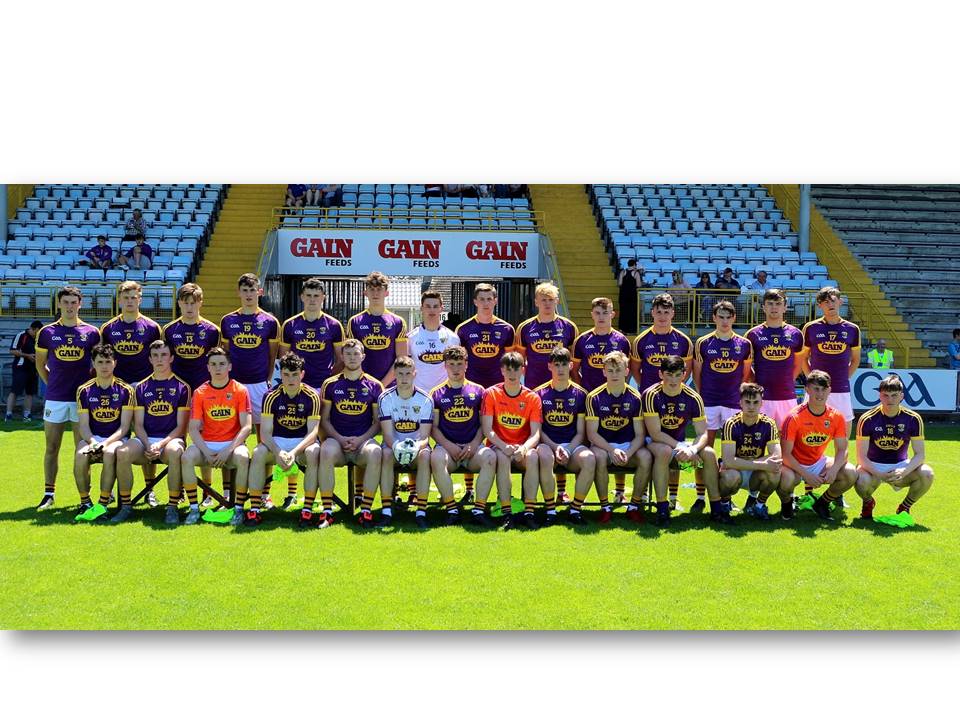 Wexford’s under-20 footballers have kept themselves in the hunt for qualification for the Leinster championship quarter-finals by virtue of Bank Holiday Monday afternoon’s second-round Group 1 victory over Longford at sun-baked Innovate Wexford Park.

Wexford now host Dublin on June 16th when they will be hoping that Longford can round off the campaign with victory over Westmeath to aid the chances of Brendan Kehoe’s purple-and-gold making the knock-out stages. Only the top-two from the group advance.

Longford made a lively start to gain a fourth-minute breakthrough when Joe Kelly angled a drive to the Clonard-end net to generate a 1-2 to 0-2 lead.

But Wexford soon got to grips and turned the tables by 2-3 to 1-2 after 18 minutes as Mikey Dwyer put Robbie Brooks through to find the town-end net in the 13th-minute, before goalie Ivan Meegan buried an 18th-minute penalty won by Gavin Sheehan

Longford twice threatened for goals, but they kept the game in the melting pot at half-time when closing to within 2-4 to 1-5.

The second-half signalled the welcome return to competitive action of Barry O’Connor after injury, with Dylan Furlong also being introduced at the break as Mikey Dwyer and Robbie Brooks were rested.

And St. Martin’s flyer O’Connor announced his comeback when resuming the scoring with a neat point as Wexford stretched ahead by 2-7 to 1-5 after 37 minutes after further additions from Seán Nolan (free) and Kyle Firman.

Barry O’Connor then added a glorious mark to his return to action when poking to the Clonard-end net on 42 minutes from a rebound after Dylan Furlong had forced a save (3-8 to 1-7).

But Longford snapped back with a second personal goal from Joe Kelly on 45 minutes to keep things interesting. Indeed, Wexford ‘keeper Meegan had to thwart Longford wing-back Cillian Lee with a smart save at the expense of a ’45, which was converted to narrow the gap to 3-9 to 2-8 midway through the half.

But Wexford assured themselves of maintaining a live interest in qualification courtesy of clinching points from Ivan Meegan (2 frees), Cathal Devereux together with Kyle Firman’s third and fourth personal scores.