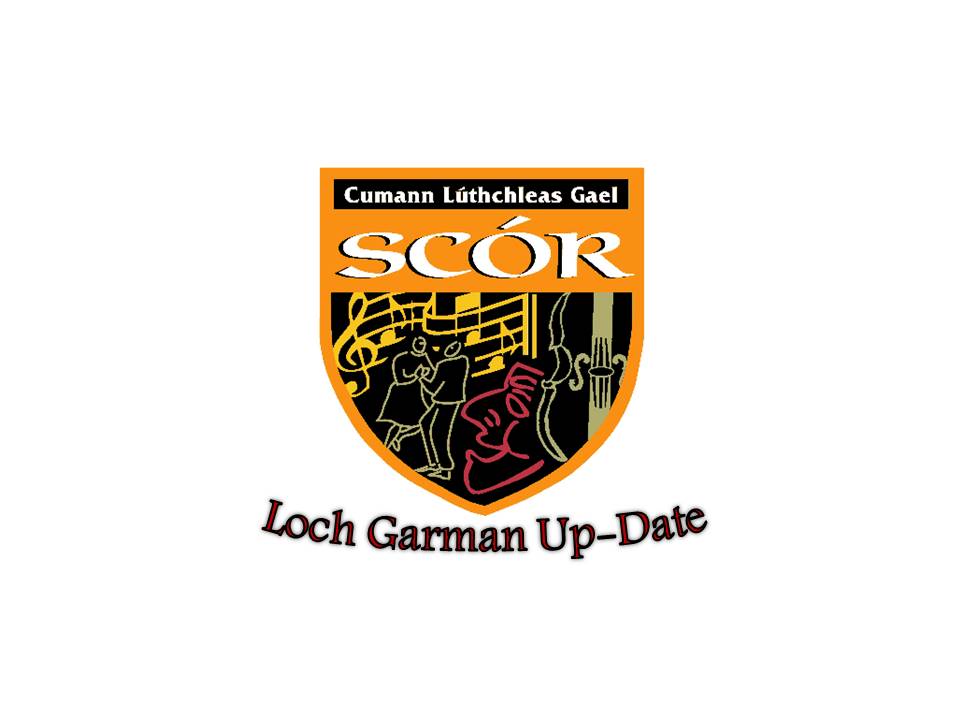 Scór Sinsear County Final will take place in Oulart Hall on Friday 23 February at 7.30pm. Registration will be taken at 7pm on the night. Senior Scór is for 17 years and older (i.e. those who have reached their 17th...
16 February 2018
Read more
Close
Search