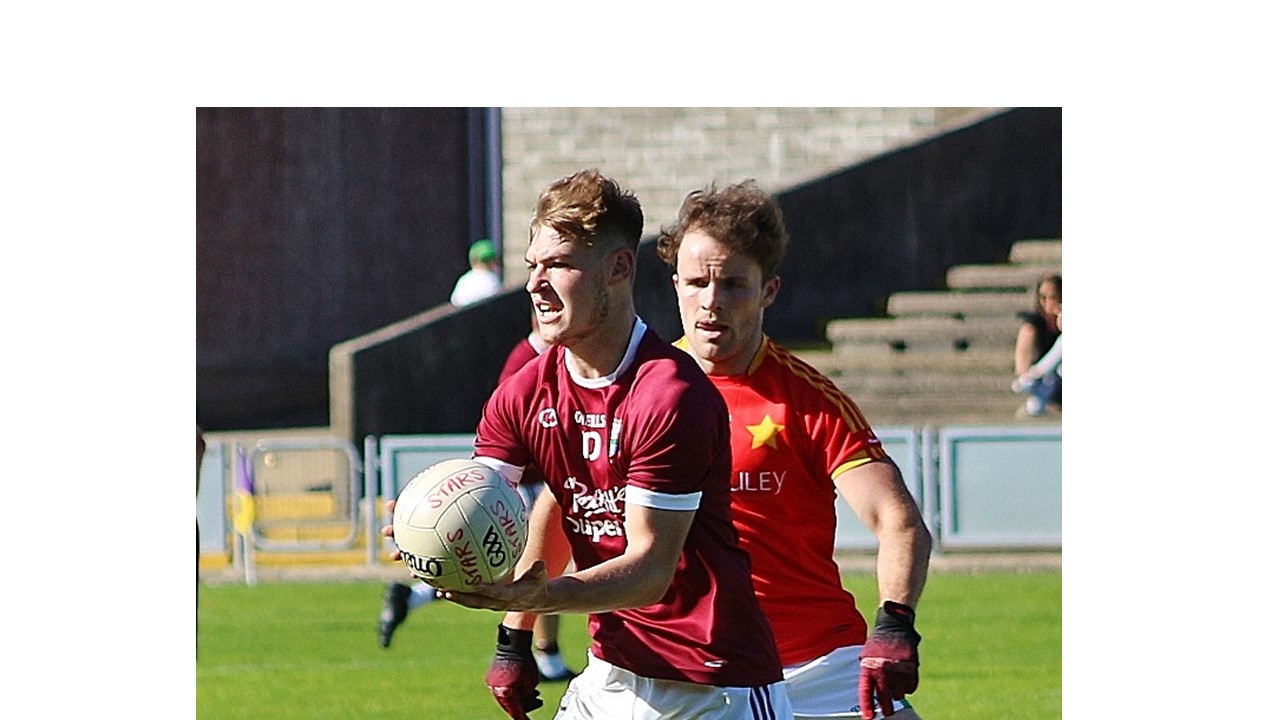 Starlights had more than enough chances, but St. Martin’s refused to yield as the county champions of 2013 gained some revenge for their 2017 county final loss to the Enniscorthy town-men by virtue of Saturday’s quarter-final triumph at sunny Innovate Wexford Park.

Starlights will reflect upon matters with considerable disappointment having generated a wealth of scoring opportunities during the second-half. But they just couldn’t make it tell against a resolute St. Martin’s outfit.

Starlights led 0-2 to 0-1 after ten minutes through Nick Doyle and Liam Ryan.

But St. Martin’s seized control by 0-5 to 0-2 on 16 minutes when hitting back with scores from Jamie Carty, Jake Firman, Ciarán Lyng (free) and Kyle Firman – although the latter was unfortunate not to goal in that instance having been fed by his brother, Jake.

Starlights’ ‘keeper Pa Doyle notably pegged back a point on 21 minutes after ambling quite some distance out-field to cut the difference to 0-6 to 0-4.

However, a third Ciarán Lyng contribution of the half – his second from a free – had St. Martin’s three points clear at the break (0-7 to 0-4).

St. Martin’s ‘keeper Luke White excelled himself with an exceptional save from Kevin Foley shortly after the resumption.

And that was the start of a particularly frustrating spell for the Enniscorthy town-men, who dominated through frequent attacking forays without their work yielding the riches it promised.

In fact, a quick brace of points from Kyle Firman and one from Daithí Waters helped St. Martin’s safely through the siege as they stretched ahead by 0-11 to 0-5 after 47 minutes.

Alan Tobin rustled up two Starlights points from frees. But their misfortune in attack extended through to the very last move, when sub Lee Jordan was unfortunate to see his effort go over and not under the crossbar after a neat cross from Darragh Pepper.