Oliver Gough, The Passing of a Wexford Hurler with a unique distinction. 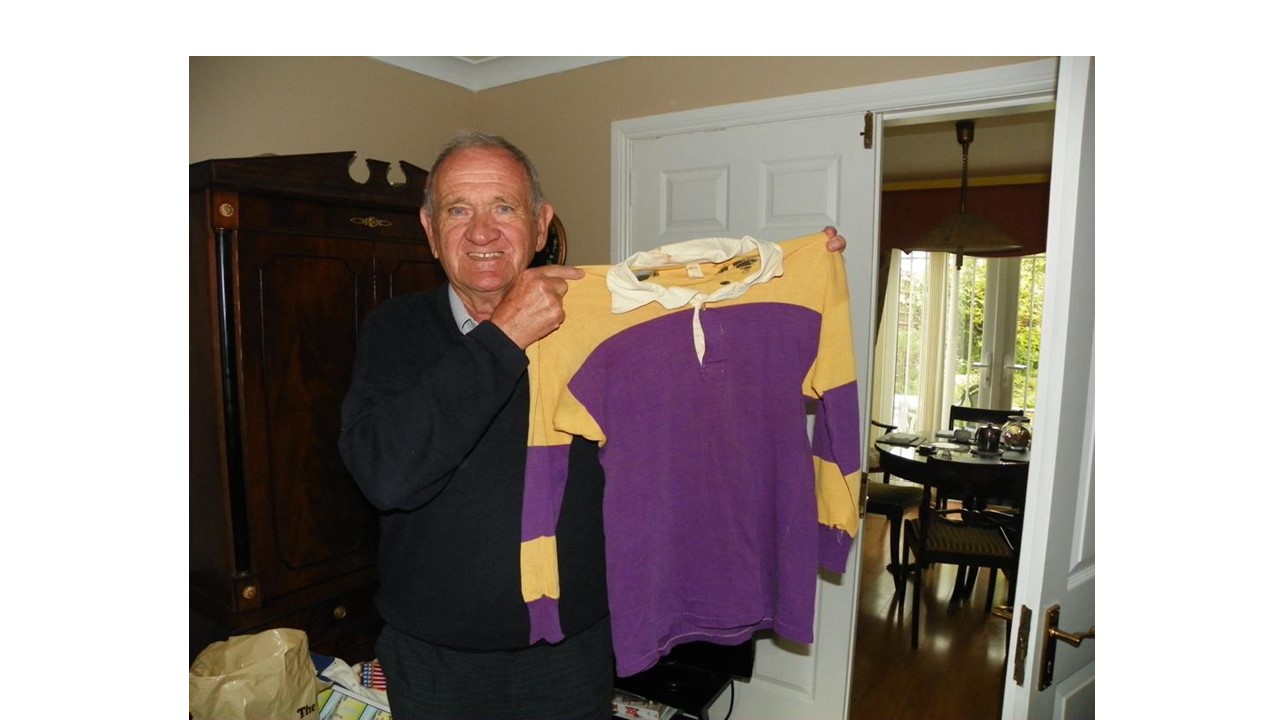 Oliver Gough who sadly passed away yesterday was the last man to have won All Ireland Final titles with two Counties. Two with Wexford in 1955 and 1956 and one with Kilkenny in 1963.

Born in Graiguenamanagh Co Kilkenny, he later made the move to Craanford in Wexford and became a part of the local club scene with Gorey Emmetts, Ferns St Aidans and Rathnure.

Oliver made his debut with the Wexford Senior Hurling team in 1955 in the Leinster Final replay against Kilkenny which he scored  1-1 and was a part of the Wexford panel who went on to win the All Ireland Final that year and year later 1956.

Owing to work commitments Oliver found himself back in his native Kilkenny and soon lined out in the Black and Amber Jersey and found himself playing against Wexford in the 1962 Leinster Final. A year later Oliver came off the bench for Kilkenny to play his part in wining the 1963 All Ireland Final against Waterford, his third All Ireland Final Medal which resulted in him being the last man to achieve the feat of winning an All-Ireland with two different counties.

May He Rest In Peace 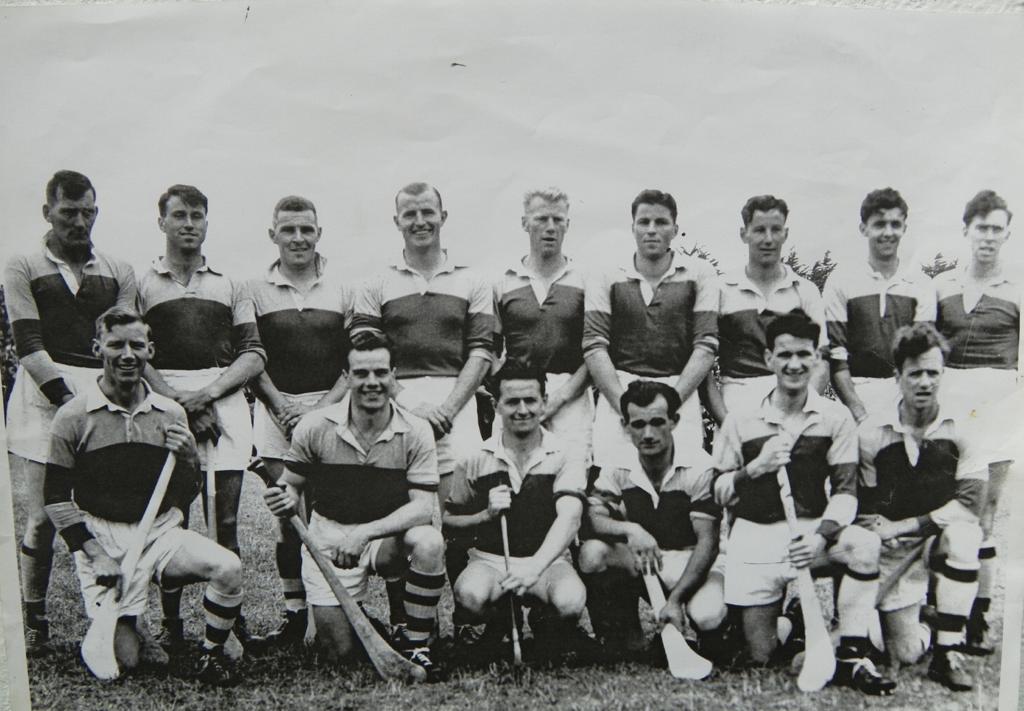