Memories of this GAA Feile weekend will live long in every young GAA boy and girl across the county, every player and team did their county proud on and off the field. thanks to everyone who helped make this National Féile Peil na nÓg competition the most successful and Biggest ever, Kilmore GAA Club summed it up perfectly “New Friends Made and Great Football Played”

After 559 game and 30 finals today, Feile Peil na nÓg 2015, drew to a close across the three host counties of Carlow, Wexford and Wicklow this evening following a pulsating Boys Div 1. Cup Final at Wexford GAA, Training Centre at Ferns between winner Austin Stacks (Kerry) and Naomh Eanna (Wexford) on a score line of 2-12 – 1-6 after extra time.Austin Stacks, had earlier beaten New York in the semi-final while Naomh Eanna, beat Eoghan Rua of Derry, again after extra time. The boys Div. 1 Shield Final was won by Athenry, Galway by a two points against, Bray Emmetts. Earlier, St Patricks, Wicklow, beat Royal Gaels of Meath in the Girls Div 1 Cup Final, on a score line of 3-5 to 2-7 after extra time.  A coincidence occurred in the Ladies Div 2, when New York took home the silverware, while their hosts Bray Emmetts, for the weekend won the Div. 2 Shield.

In total approximately 6500, boys and girls on 235 teams took part in this weekend’s 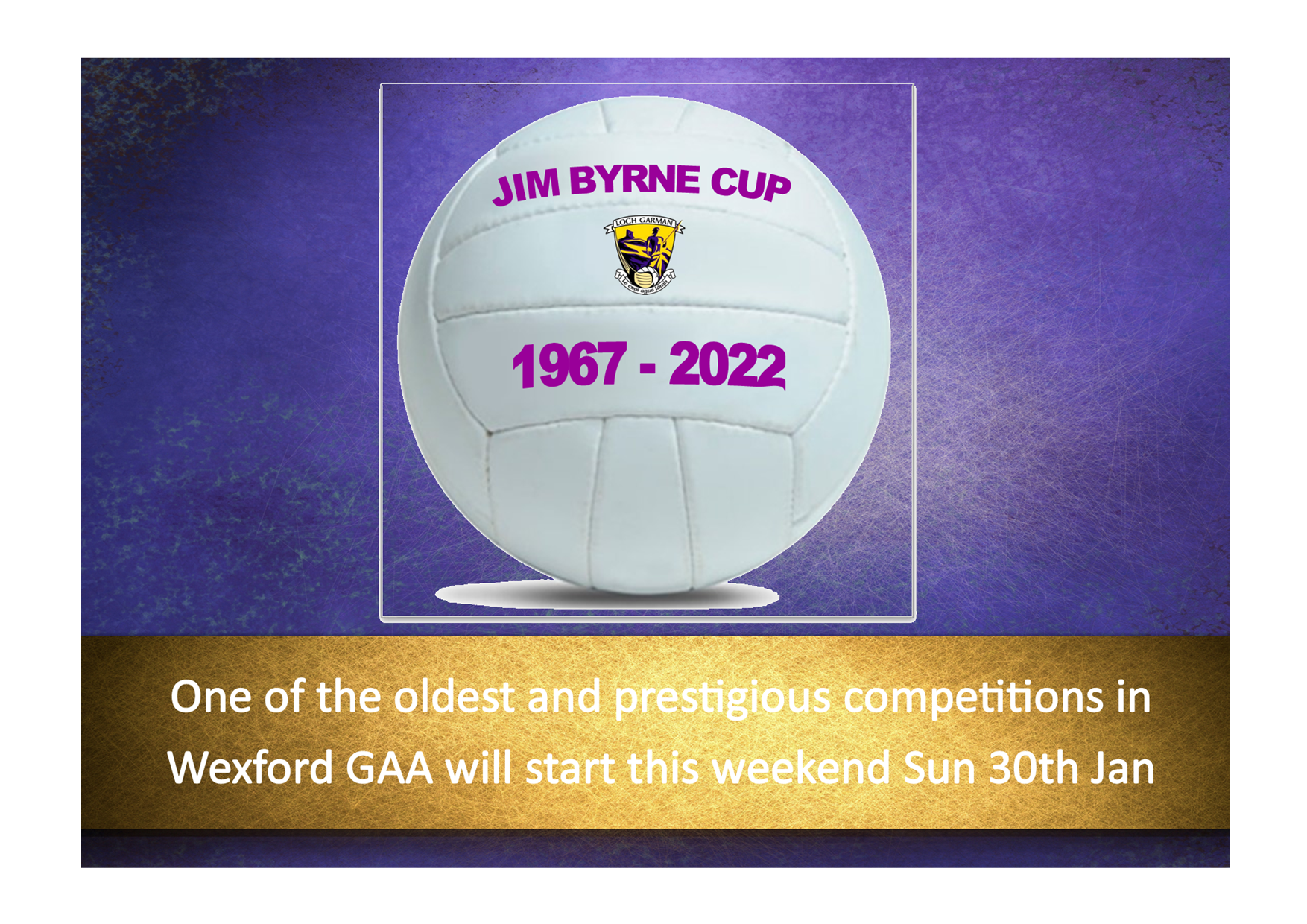 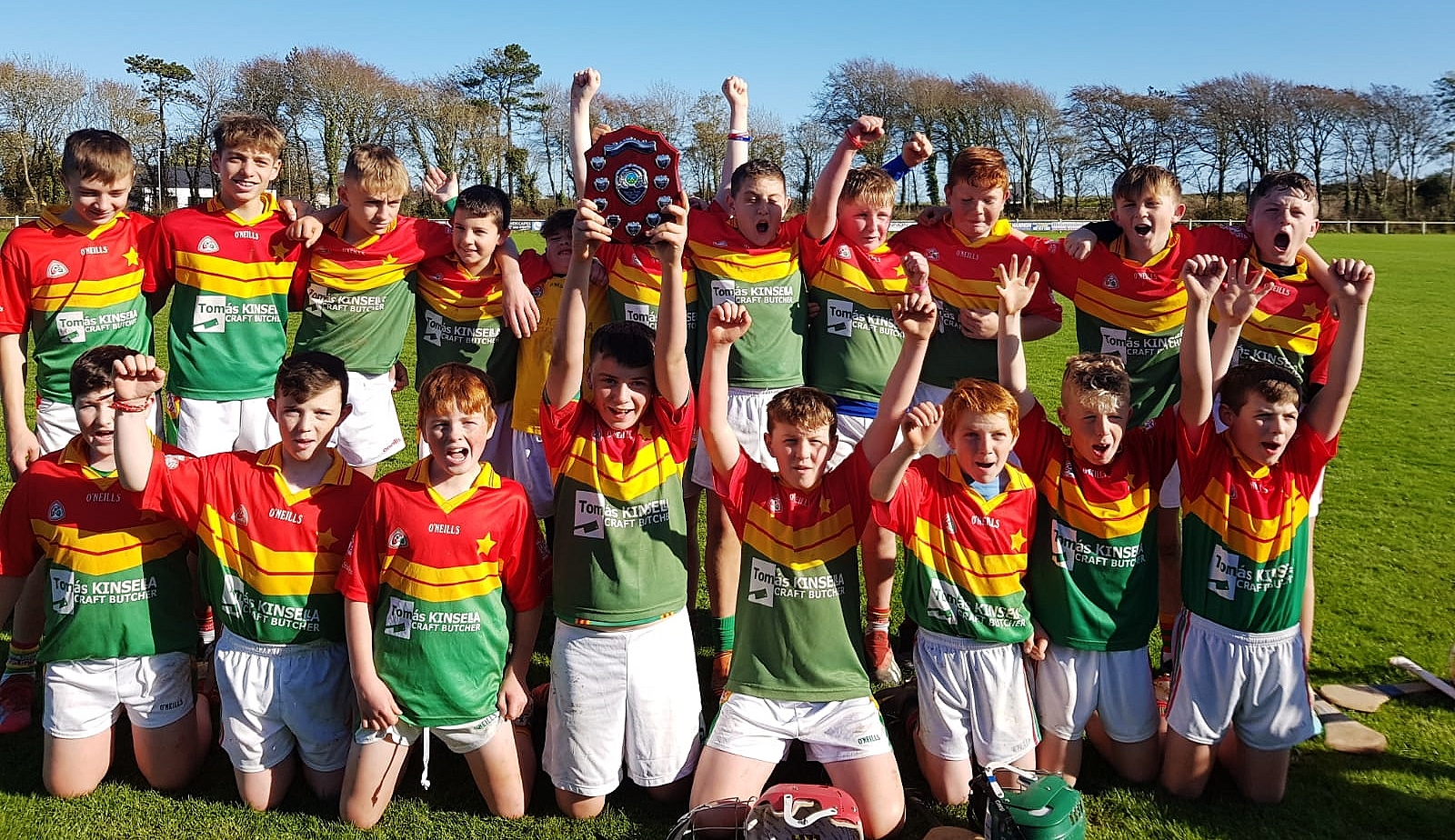