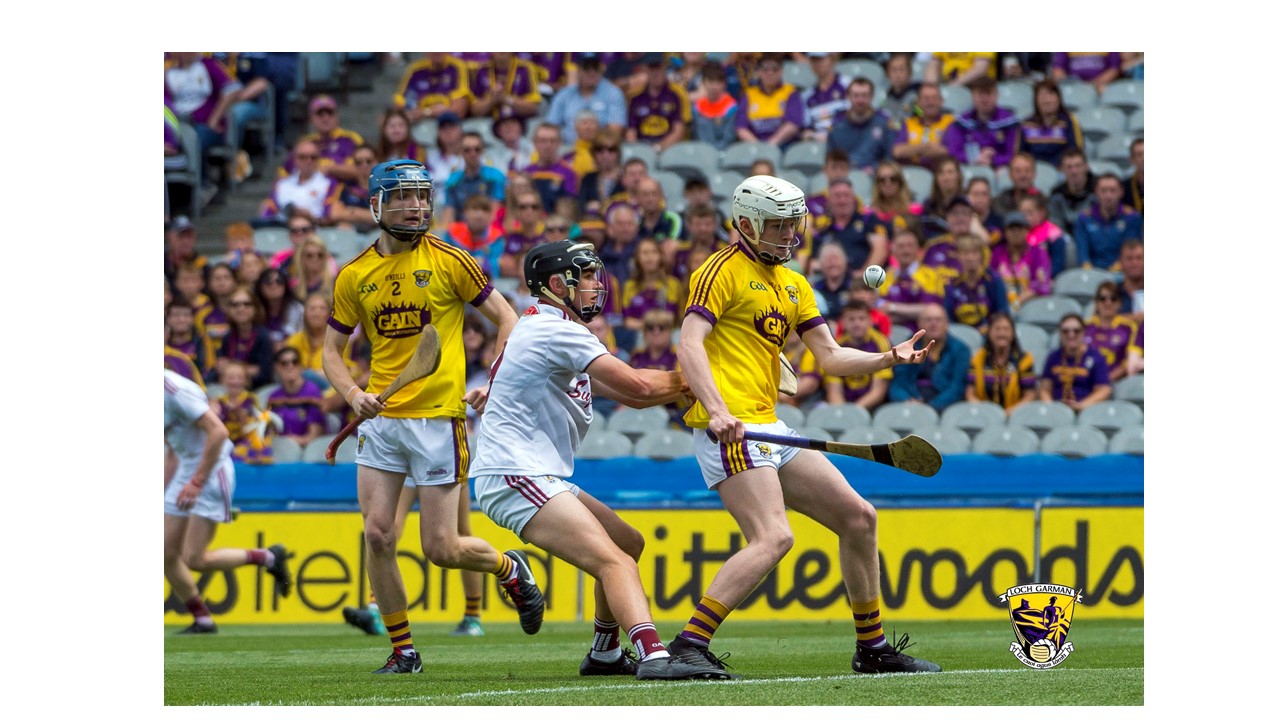 34 years of hurt in Leinster were ended by these Wexford minor hurling gems, but the quest to qualify for a first All-Ireland final since 1985 was ended by a Seán McDonagh-inspired Galway in Sunday’s semi-final clash at Croke Park.

Despite straining every sinew, Wexford were just never able to find their groove, trailing by 0-5 to no-score before a David Cantwell beauty from the right wing ended the drought after 18 minutes.

Cantwell then facilitated a neat score from Josh Sheil, and AJ Redmond converted an impressive free late in the first-half.

But Wexford were 0-10 to 0-3 in arrears at half-time as McDonagh generated six of his twelve points on an afternoon when the Galway kid provided further evidence of his growing reputation.

Wexford weren’t able to make any real inroads during the closing period – twice getting back to within seven points during that half – as the form of their glorious Leinster semi-final and final triumphs simply deserted this fine group.

But with the ending of that long wait for provincial minor honours, these Wexford minors have demonstrated their ability to achieve even more going forward.