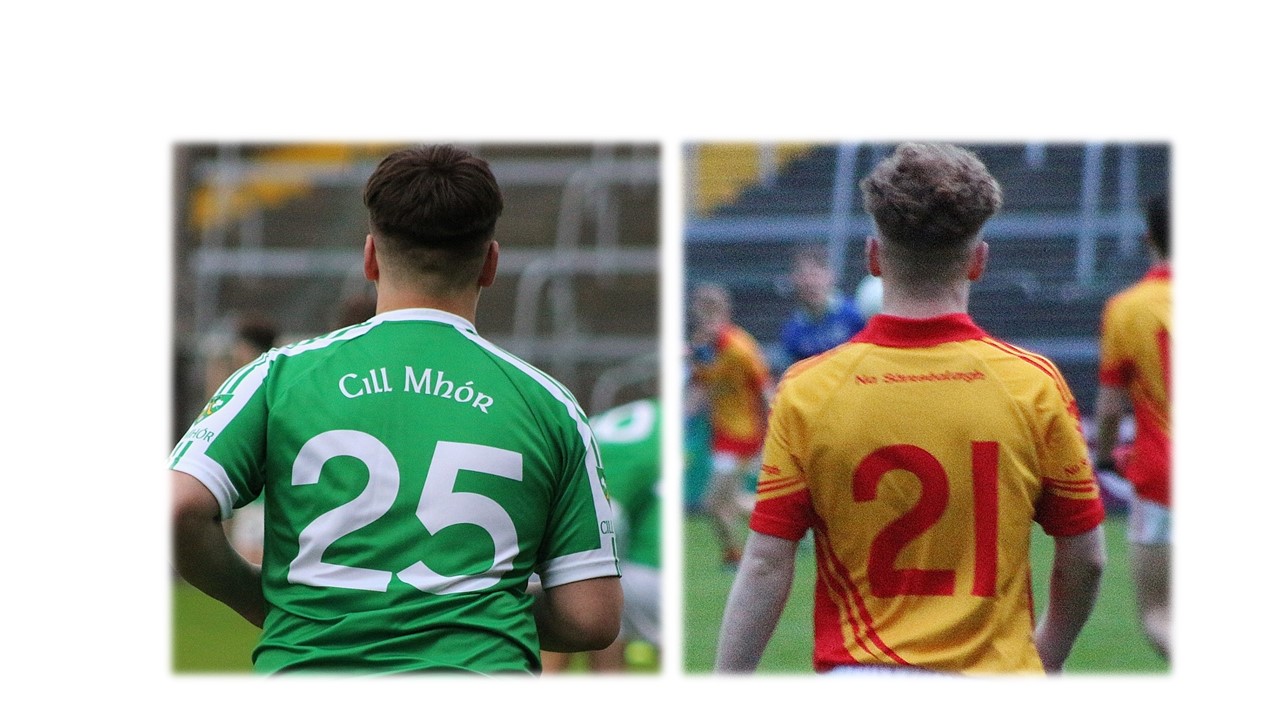 The High standard of Gaelic Football was witnessed to all attended last nights finals of the Matty Forde Cup Finals in Innovate Wexford Park, Two fast pact entertaing games with very close finishes started with the meeting of Kilmore and St Patricks which became a battle to the end with Kilmore getting over the winning line on a score line of 4-9 to 3-11

Cup final glory went to the Sarsfields despite going into the 2nd half 1-7 to 4 points down against Glynn-Barntown, But the Sars found another gear and took hold of the game early in the 2nd half and seen it out for a 3-11 to 2-10 win