Appointment Statement: Following our recent process in appointing a new County Secretary, Wexford GAA wish to confirm we have successfully made an appointment on Thursday 27/09/2018. 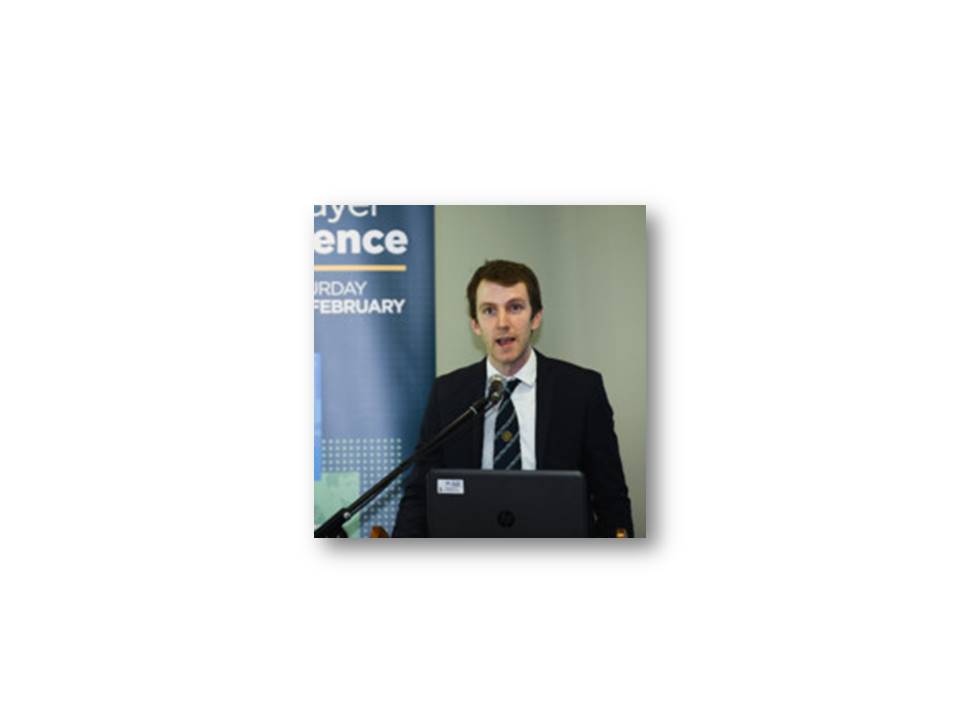 Gearóid has been the GAA’s Player Welfare Officer since April 2015. In this role Gearóid acted as the secretary and servicing officer to the association’s Medical, Scientific and Welfare Committee which provides advice with regard to policy on matters such as Injury Prevention, Concussion, Anti-Doping, Player Safety and other player welfare issues. Gearóid managed the Association’s activities in these areas and co-ordinated the first ever GAA Player Conference in February 2018.

Prior to this role, Gearóid was the servicing officer for the GAA’s Higher Education (Comhairle Ardoideachais) and Post Primary Schools (Comhairle Iarbhunscoileanna) Councils for four years and prior to this appointment worked as the GAA Development Officer in Trinity College Dublin.

During his time in Croke Park he has also previously served as secretary to both the Central Hearings Committee and Central Appeals Committee. His first involvement in GAA administration was as Chairman and PRO with DCU Hurling Club as an undergrad student where he also coached the Fresher’s team.

Gearóid is originally from Wexford and a passionate supporter of our Wexford teams and is looking forward to his new post working with the county and club officials, staff, volunteers, players, supporters, and other stakeholders throughout the county to further develop Gaelic games in the county.

He will commence with his new post 3rd December 2018.
Derec Ceannt,